ALICE launches Modularization task force with the support of Modulushca project. Get engaged!

ALICE launches a Modularization task force with the support of the Modulushca project.

Building on MODULUSHCA results, the task force will:

Out of the task force  report will be issued by the end of 2016 including the elements above and proposing a research an innovation agenda on modularization that should drive Industry, European Union, Member States towards a more competitive and sustainable industry.

The kick off of this task force will be held in Brussels on the 14th of January from 10.30 to 16:30. All ALICE members are invited to participate in this task force and/or in its kick off.

The objectives of the kick of meeting are: 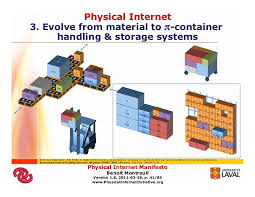 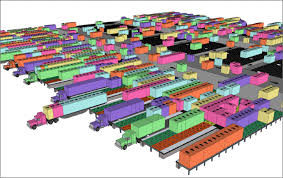